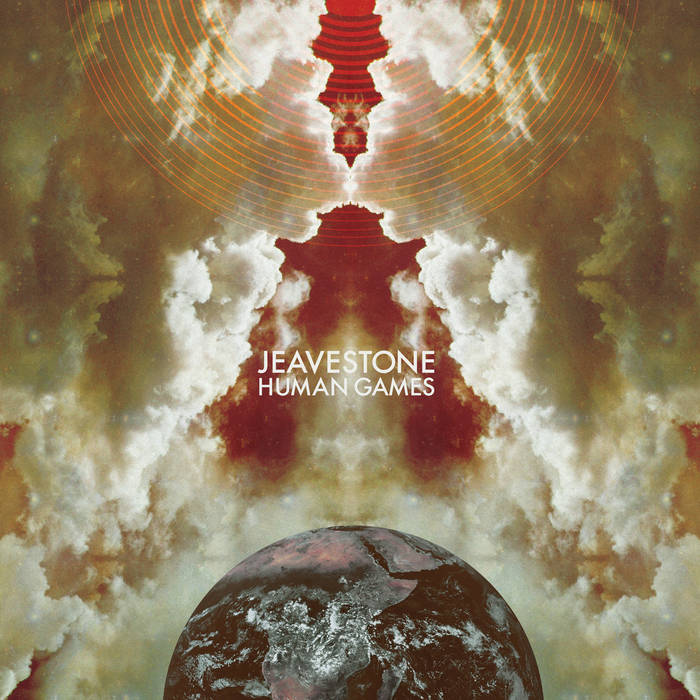 Jeavestone kicks off the New Year by releasing their long anticipated fourth album, “Human Games”!
The previous album “1+1=OK” from 2010 was highly regarded by the critics and fans alike, especially in the Central Europe.

Similar its predecessors, “Human Games” is filled with influences from a wide range of musical genres. ... more

Bandcamp Daily  your guide to the world of Bandcamp

Interviews With Butcher Brown and Slauson Malone, plus LP of the week by SAULT.